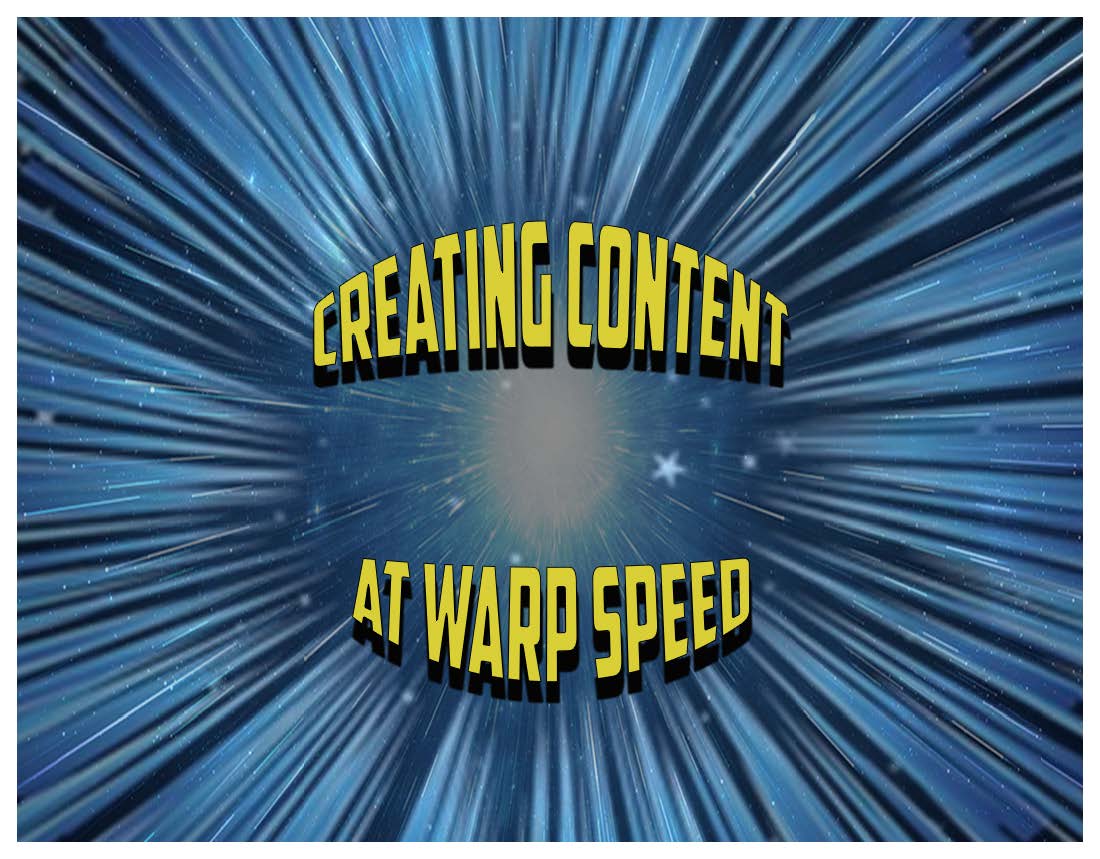 What makes a project BEYOND REALITY?

For starters, it has to have amazing, key talent in place -- either in front of, or behind the camera. A good idea is not enough. We're looking for big ideas that can help change the way we see the world we live in. We're the people who can bring those ideas to life, along with the help of talented team members & collaborators. We always aim to do well -- exceeding even our own expectations -- and we constantly strive to make our mark throughout the Universe and BEYOND...

Without our fleet of team members, collaborators & experts, how could we go BEYOND even our expectations?

Born in a small resort town, Dewey Beach, Delaware, Ed was raised for the first ten years of his life on top of the famous rock & roll bar, The Bottle & Cork.

Upon graduating from business school, he moved to the Big Apple where he managed a night club for one year, and then made his way to the West Coast two days after the Northridge Quake. In 2000, he applied to the prestigious American Film Institute (AFI) - and was accepted into the program. Two years later, with a handful of short films & numerous awards, he graduated with a Masters degree in producing. Ed has worked his way up through the ranks - Production Managing and Line Producing on shows such as Big Brother, America's Next Top Model, The Apprentice and Homeland Security USA.

Ed has worked for years with award winning producers such as Arnold Shapiro and Rich Bye. In March 2009, Ed helped build the foundation of a production company from the ground up. Over a 5 1/2 year period, they produced dozens of television projects: series, pilots and presentations for networks such as Bravo, Lifetime, National Geographic, A&E, HGTV and Animal Planet. They have also teamed up with many notable companies including Sony Pictures Entertainment, Scott Free Productions and The Weinstein Company.

Growing up in Iowa, Martin Soole realized at an early age that working in the family water well-drilling business was not going to be his passion in life.

With the support of his family, Martin’s talent and desire to pursue a career in entertainment lead him to graduate from The Webster Conservatory of the Arts in St. Louis. A week after graduation, Martin moved to NYC where he steadily worked for six years in film, T.V., and theater. He counts work on Hope and Faith, One Life to Live, Shameless for Showtime, Black Box, the feature Platinum, and the film, Love Scene, which won awards at the Tribeca, Beverly Hills, New Orleans, Charleston, Hollywood, and the London Film Festivals, among his many credits. When he'd had his fill of New York pizza and cramped subway rides, the West coast beckoned and welcomed him with new opportunities.

Martin landed in L.A and worked as an associate for Paul Ruddy, C.S.A. (Casting) for three years. He helped cast content for international brands and established media companies. He also cast feature films that went on to win accolades at film festivals and receive worldwide distribution. While working in casting, a curiosity, that soon became a passion, for producing emerged. In a short amount of time, Martin landed a position as a producer in charge of development for the action sports drama “#Speedball”, which was optioned.

Martin has spent time as a sponsored runner and triathlete. He is also a PADI advanced open water scuba diver, volunteers for Rescue Train Animal Rescue, and lives at the beach with his incredible wife and their pit bull, Odin.